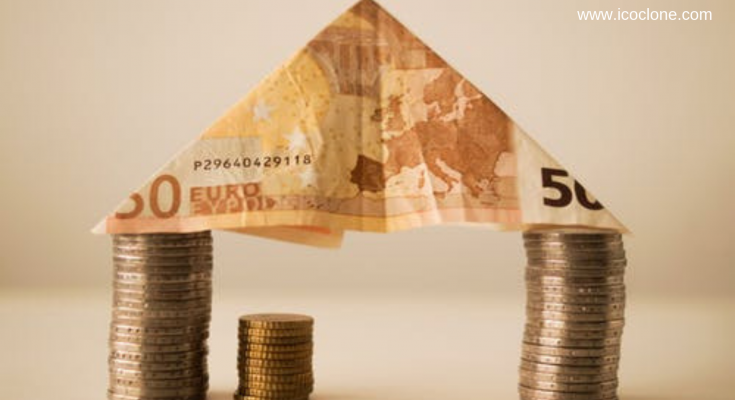 The sudden burst of Initial Coin Offerings has opened up a whole new world for startup fundraising. In 2017, ICO fundraising totaled an astonishing $6.8 billion. By early 2018, Blockchain ICO revenue have exceeded traditional venture capital in terms of funds raised in seed rounds.

If you are searching for the biggest trend in cryptocurrency today, a look initial coin offering might be a good start. Our guide gives an overview of Initial Coin Offering- ICO and presents the hottest past, current, and future ICOs.

The ICO as a fundraising Instrument

An ICO is an online fundraising mechanism through which a startup company raises funds by issuing new cryptocurrencies, or tokens, to be purchased by investors. When launching an ICO, a company publishes a white paper in which it gives investors information about its business, similar to the prospectus a company would create for a conventional initial public offering (IPO). 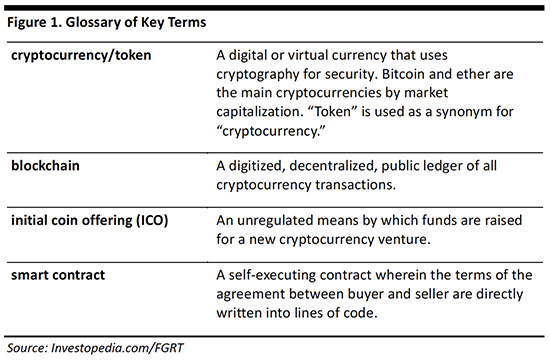 ICO – Initial coin offering – is a popular way of fundraising especially for startups, thanks to the cryptocurrency trend nowadays. This method someone offers investors some units of a new cryptocurrency or crypto-token in exchange against cryptocurrencies like Bitcoin or Ethereum.

ICO allows startups to sell those tokens before the company launches as a means of fundraising. ICO can be an extremely effective way to raise capital for your business. ICO and cryptocurrencies also bring opportunities to the financial industry.

One of the most and secure notable ICO-trend crowdfunding initiatives was undertaken for the launch of Ethereum—a blockchain platform on which smart contracts can be run—in July and August of 2016 When some companies are sold ether tokens to investors in exchange for bitcoin.

In terms of categories are total ICO-funded projects as of September 7, 2017, according to Coinschedule.com. Among the top companies by funds raised are: 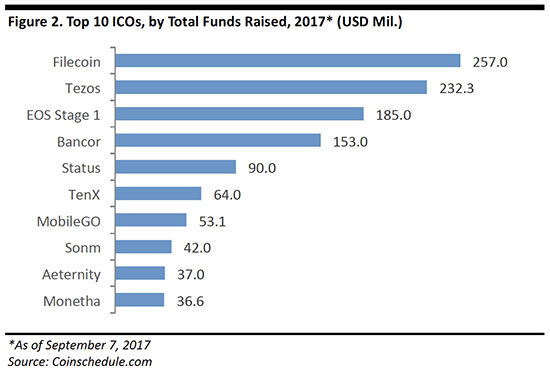 ICOs enable startups to raise funds in a straightforward and fast way that is cheaper than traditional funding mechanisms, thanks to 5 main factors: Some final words on ICO’s

If you are looking to launch your ICO and if you need advice on how to set up an Initial Coin Offering, partner with an experienced and trusted company that has in-depth knowledge of blockchain and crypto, and that can guide you right. 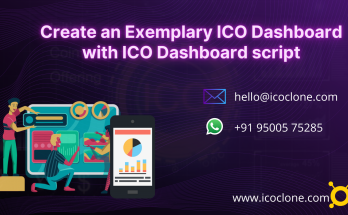